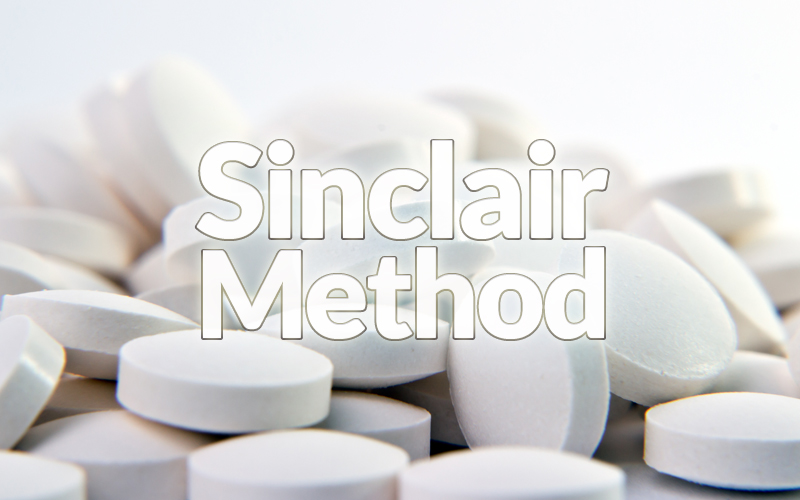 One of the most controversial documentaries of the year has to be Louis Theroux’s Drinking To Oblivion.

Shown on the BBC in April, it followed the lives of four different people in south London, all of whom drink to excess. Louis meets them at the Kings College Hospital emergency ward, and then follows their lives.

The stories they tell are harrowing, not only for them but for their loved ones too. Their chances of becoming one of life’s statistics – a fatality – are high.

One of the most distressing scenes is when Louis meets Pieter Swanepoel, a South African man prone to terrifying panic attacks. He has begun drinking again on the eve of the anniversary of the death of his father.

His loyal partner, Mariana, has spent years dealing with the consequences of his addiction. She is beside herself and wants to leave – but she loves him too much.

Pieter, 6ft 4 tall and strongly-built, is reduced to a bumbling child, full of remorse; it is hard to watch his pain.

Later, Louis meets with the couple, who now live in an apartment in Tooting, and they tell him that Pieter is doing well. He is taking medication and is now able to have the odd beer. Life is good, they say.

Sadly, that is the point at which we leave them. But it left many unanswered questions. For me, I always thought being addict meant that you were an addict for life. In other words, if you had one drop of alcohol, you were back to square one. And, what about AA’s motto, "one day at a time?"

Personally, I’ve never been the greatest fan of the self-help groups, although I know that they work for many. But I wanted to know more about Peiter’s unusual recovery.

When I catch up with Pieter at a London hotel, he is the perfect picture of health and vitality. For the successful businessman, drinking was not a problem to begin with, he was just a social drinker. But slowly it began to creep up on him.

For a long time he was in denial about his problem, thinking he still had it under control, even though his wife tried to tell him otherwise.

Although meetings helped a bit, they were not for him. Even a stint in rehab failed to work and he soon slipped back into his old habits.

His partner Mariana read about the Sinclair method and, after a particularly bad period, he decided to try it.

Proponents of the Sinclair method say it gives alcoholics the freedom to continue drinking while their cravings for alcohol slowly fade.

In many cases it also allows people to cut down on their consumption to the point where they can remain a social drinker if they choose to do so. In fact, this particular treatment option is so effective that 78% of alcoholics who undergo it give up drinking altogether, or have managed to reduce their drinking to safe levels.

Pieter tells me he was in such a bad place at the time that he was willing to try anything when he arrived at clinic to see the renowned Doctor Joshua Berkowitz, who is a great believer in the Sinclair method.

So what is the Sinclair method? It utilises a drug, Naltrexone, which is normally prescribed to reduce the cravings for alcohol or heroin. Taken orally, it requires the patient to continue drinking.

The recommended dosage is 50mg, to be taken about an hour before consuming alcohol. Dr Josh also prescribes various detox drips, vitamins and NAD+ enzymes to help strengthen the immune system.

Taken whenever the patient is planning to consume alcohol, the treatment slowly reduces the cravings for drink – without any withdrawal symptoms.

The reason that this method is seen as an effective treatment for alcoholism is because it blocks the body’s release of endorphins to the brain. When a person who may develop into an alcoholic first drinks, they tend to release more endorphins than the average person.

Drink becomes associated with pleasure – as their consumption increases, their tolerance grows and they need more alcohol to create those pleasurable feelings. The end result is addiction. 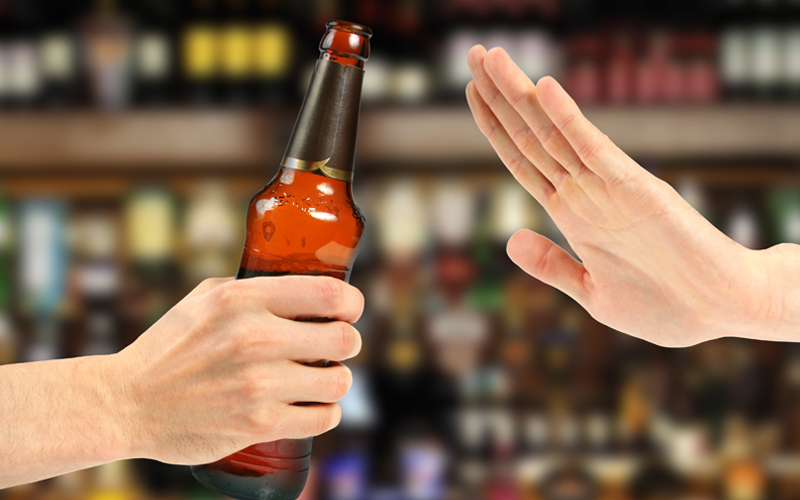 For Pieter, it has been a life-saver. "I played around with it to begin with and almost thought it was not going to work," he admits. He had a few drinks to kick off with and even attempted to go on a bender but he found he couldn’t. "Eventually I just didn’t fancy a drink," he says.

For Pieter and his partner, it’s such a relief to know they can go out to dinner like other couples and enjoy their social life without the awful consequences of alcohol addiction.

Pieter has his life back under control now, but he still keeps a pendant with a pill inserted inside it, in case of emergency.